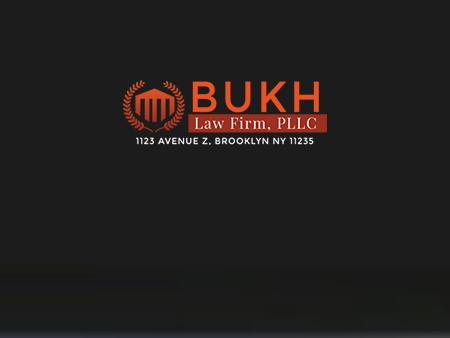 Arkady Bukh is an exemplar of the American dream. He immigrated to the United States in the early 1990s after the collapse of the Soviet Union and went on to establish himself as a respected and recognized defense attorney. Bukh graduated from New York Law School in 2003 and founded a successful legal practice the Bukh Law Firm, PLLC in 2006.

The Bukh Law Firm has become a go-to firm for local and international clients in need of top-notch representation in complex criminal and civil legal matters. Bukhs practice is based in New York, but he recently opened a new office in Moscow.

Not Intimidated by High-Profile Cases

In addition, Bukh defended Azamat Tazhayakov, a friend of the Boston Marathon bombing suspect Dzhokhar Tsarnaev.
Bukh is adept at representing clients facing serious criminal and civil penalties due to his combination of aggressive courtroom advocacy and extensive knowledge of civil and criminal law at both the state and federal level. Bukh uses his immense legal skills to advocate the principles of inclusion, cultural diversity and equal justice. Bukhs commitment to equal justice is a reason why Bukh and his criminal defense practice have been featured in Entrepreneur Magazine.

Recognized in the Legal Profession

Bukh is active in the profession and a recognized member of numerous legal associations, including:


Bukh is committed to helping the local community by providing pro bono services to many constituents in desperate need of legal representation. He is able to help minority populations in New York due to his fluency in multiple languages. For example, attorneys with Bukhs firm speak the following languages: Russian, Ukrainian, Polish, Cantonese, Ghongzhou, Toisan and Spanish.

Bukh has extensive experience handling a plethora of legal issues including the following: